Psalms 138:2, “I will worship toward thy holy temple, and praise thy name for thy lovingkindness and for thy truth: for thou hast magnified thy word above all thy name.”

I attended a King James Bible seminar taught by Pastor Al Lacy (1933-2016) on July 27-31, 1992 at Hyles-Anderson College. It was one of my most cherished and memorable memories. I was privileged to meet Pastor Gayle Russ and his son from Evansville, Indiana, at the event. What a blessing! I took diligent notes. I found my old notes while looking through a box of old things this week. My heart leaped when I found the note pad. So here are my notes from the King James Bible seminar. I pray they will be as much a blessing to you as they still are to me.

*Jesus walked 65 miles to be baptized by a Baptist.

*Any baptism other than Baptist is harlot baptism. Acts 13:1 - God knew where to go for His servants, Antioch (not to the Salvation Army).

Acts 13:3 - Disciples sent out from Antioch to start churches.

*The doctrine of the Lord is pure truth!

*Our King James Bible came from the manuscripts assembled at Antioch, not Alexandria.

*To say John wasn't a Baptist is like saying a guy who paints is not a painter, et cetera.

Acts 15:35-41 - Paul's getting ready to go again and Barnabas wants to bring John Mark with. Paul and Barnabas split. Barnabas is never mentioned again. We hear a lot more about Paul. God stood by Paul. What does this tell us? God doesn't want us running with compromisers. John Mark at one time was a compromiser and Paul wouldn't have him, but eventually John Mark (who wrote the book of Mark) got right and became a great help to Paul.

Go To Page One | Page Three 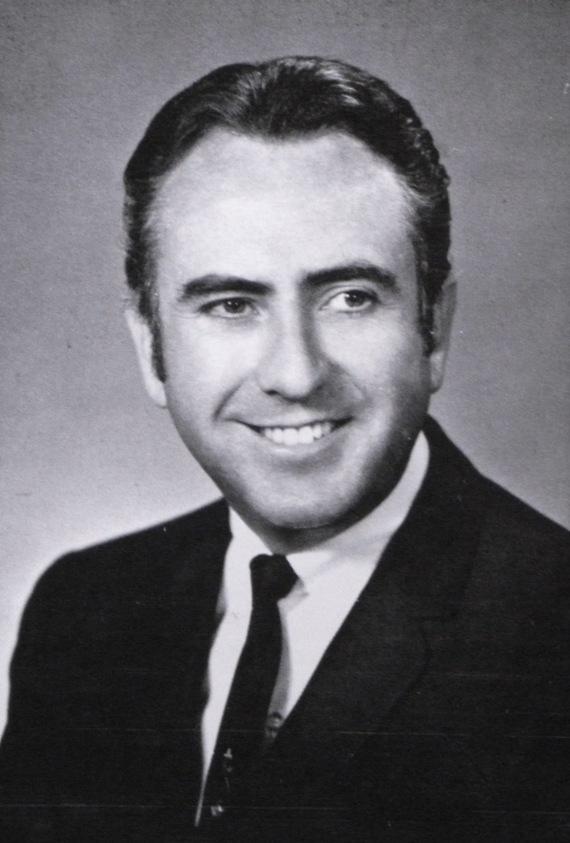 THE BATTLE OF THE AGES
(an awesome King James Bible only sermon by Dr. Jack Hyles)

“We believe this King James Bible is the ONLY Bible!”
—Dr. Jack Hyles, a quote from the great sermon, “I Find No Fault In This Man!”